Northern Railway, is core of the Indian Railways, has embarked on the mission to vanquish distances and create its own metaphor of existence. Formally established in the year 1952, it remains the largest zone in terms of route Kilometres, even after the re-organization of the Indian Railways into 16 zones. Northern Railway now comprises of 5 Divisions-Ambala, Delhi, Ferozpur, Lucknow and Moradabad.

Our Client Delhi Division is one the core division of Northern railways which works closely with Railway Headquarters and Indian Railway Ministry. 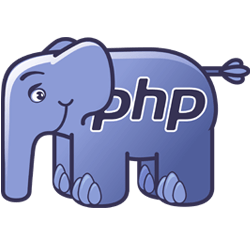 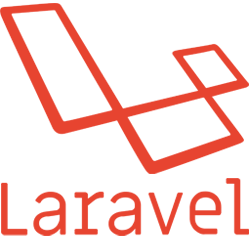 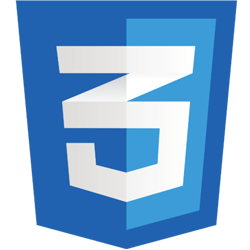 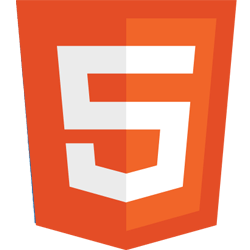 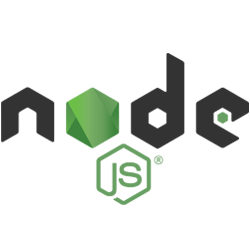 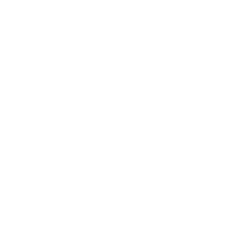 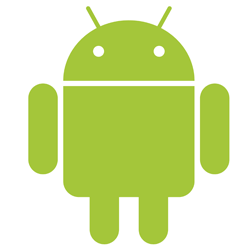 There are multiple assets of the Delhi Division which are specially designed for the employees working in Railways. The Department sees an opportunity to automate the Quarters Management System with special efforts of Mr. Manoj Sharma and the concerned sections working under his supervision.

The department was previously managing the data of the infrastructures available for employee utilisation by manual processes and in books. The department was facing multiple severe situation where reporting and decision making is getting delayed due to inaccessibility of the data.

After successful discussions with the section users and departmental authorities a modified and enriched workflow is formulated to be developed. With GIKS consultation and Requirement gathering a formal document is developed with multiple required functionalities.

After deciding the workflow and prioritisation logic as per the rules and regulations of the northern railways we decided to developed in Open Source Platform “LIFERAY” Framework, which allows extensive digital customer experience, Scalability, and robustness.

The portal is Successfully Designed, developed, tested and deployed on the live web server, with implementation of following technologies:

The system can be implemented in any government organisation with infrastructure management for Resources. The Delhi Division, Northern Railways Management has decided to go for an integrated Complaint management System with GIKS for the employees residing in the railways quarters.